HomeNewsGreeceShe-cession: The latest victim of COVID-19 is gender equality

She-cession: The latest victim of COVID-19 is gender equality 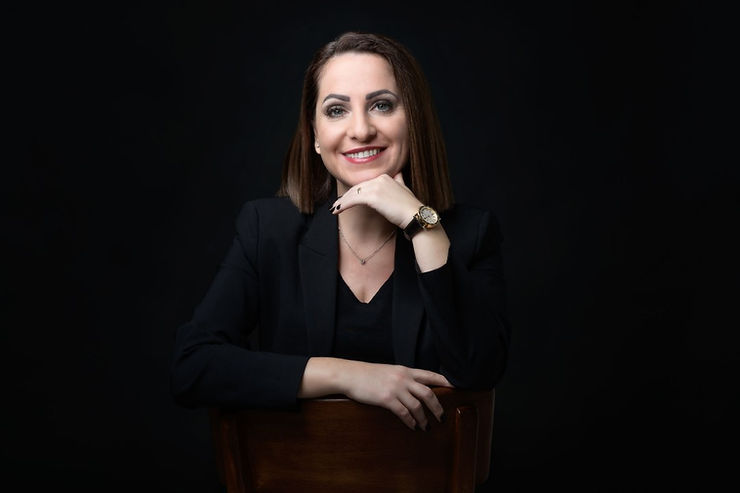 Even in the best of times, being a woman leader comes with extra challenges, as women are often held to higher performance standards and blamed more for failures. Senior-level women are often the only woman in the room at work, and “Only” women are more likely to have their judgment questioned and need to provide more evidence of their competence.

While most people’s lives and work have been negatively affected by the crisis, women’s jobs and livelihoods are more vulnerable to the COVID-19 pandemic, estimating that female job loss rates are about 1.8 times higher than male job loss rates globally. The situation is further aggravated by traditional societal mindsets about the role of women and the belief of some male leaders that men have more right to a job than women when jobs are scarce, as is the case during the pandemic.

And as the pandemic drives women out of the workforce at staggering rates, the women who remain continue to face increasing pressures and challenges. According to a recent survey carried out by Chief:

· 24% are planning on leaving their companies sooner

Women do an average of 75% of the world’s total unpaid-care work, including childcare, caring for the elderly, cooking, and cleaning. And in the words of Melinda Gates, “the economy is ‘built on the backs of women’s unpaid labor’”.

The pandemic has made a bad situation much worse. Women have lost more jobs than men have during the recession. In this “she-cession” we should not remain silent and we should fight the good fight.