DRIVING CHANGE
FROM
THE TOP. 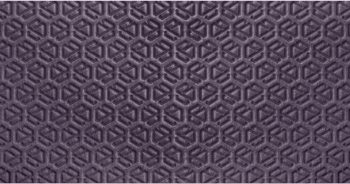 We are building an international community of women executives to bridge the gender gap on corporate boards. 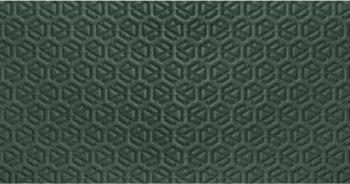 We are empowering women to be catalysts for progress for generations to come. 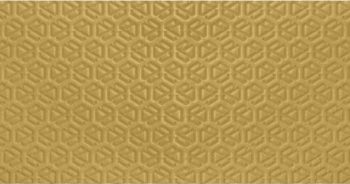 We are changing the face of leadership, one woman at a time.

Our members include C-level executives from the largest companies internationally, across different industries and with the experience and expertise required to become successful board members.

The Boardroom strategically lays the foundations to create a strong international network of upwardly mobile women in positions of power.

Diana is an International Lawyer with extensive experience in asset management, capital markets and M&A.

Having worked and lived in New York, London, Athens and Milan, she moved to Zurich in 2014. In 2021, she founded the Boardroom, as a personal business case at Harvard Business School, where she currently serves as Group CEO, leading the company’s expansion across Europe, with the clear mission to increase the number of qualified women on corporate boards.

Currently, she serves on the Board of Directors of 5G Ventures S.A. that manages a multi-million mutual fund investing in 5G technology, where she is also elected Chair of the Audit Committee, and is a Partner at international investment firm Venero Capital, advising on ESG and Impact Investing.

She has also served as an independent board member of Ellaktor Group, a publicly traded international construction group, where she was also appointed on the Nomination and Compensation Committee. Before that, she was Global Director, Group Head of Asset Management at gategroup, a global leader in airline services headquartered in Zurich, responsible for the group’s assets in 60 countries around the globe. She has been also a member of the leadership team at the Trans Adriatic Pipeline (TAP) Project in Switzerland, Europe’s largest energy infrastructure project, where she was leading the pre-construction activities along the pipeline route. Moreover, she has served as Group General Counsel in an international energy group, after a successful legal career in M&A and Capital Markets at international law firms in Europe and the US.

Diana holds a law degree and LLM in international law from Athens Law School, and an Executive MBA from Harvard Business School.

Elena is a Hospitality Executive with more than 20 years of demonstrated experience in Sales, Marketing & Business Development. She developed the essence of hospitality from a very early age, through her family hotel business.

After falling in love with the industry, Elena continued her studies in Hotel Management and Business Administration in Strasbourg and in Paris. She has worked in executive positions Internationally at multiple hotel brands, such as Accor, Hilton, Starwood and Marriott Intl.

Elena moved back from London to Greece in 2009 and after a successful career and a long-lasting relationship with her favorite of all, the Hotel Grande Bretagne, she recently decided to step out of her comfort zone and focus on more entrepreneurial challenges.