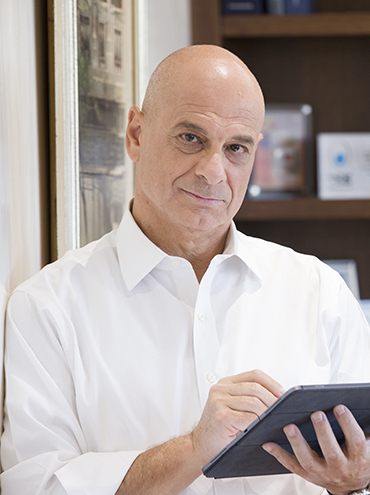 Stavros Ioannou is the Deputy CEO and Executive Member of the Board of Directors (BoD) of Eurobank and Eurobank Holdings. He is the Group Chief Operating Officer, responsible also for the International Activities and Wealth Management services of the Group..