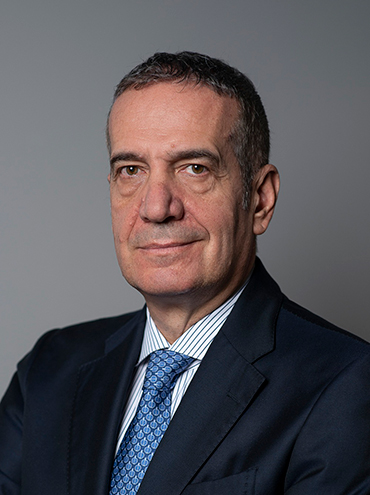 Ioannis Karagiannis is Executive Chairman of the Olympia Group. During the course of his career, he has held senior executive roles at the Group and its investee companies and has been instrumental in the success of a number of investments, including in the launch of Play, the largest mobile company in Poland, where he was Chairman of the Board.

A seasoned executive with a wealth of experience in Marketing, Sales and General Management, across the telecommunications, retail and FMCG sectors, Ioannis Karagiannis is also Board member of the Hellenic Federation of Enterprises.

Mr. Karagiannis holds an MBA from Bradford Management School and a BSc in Chemical Engineering from the National Technical University of Athens.