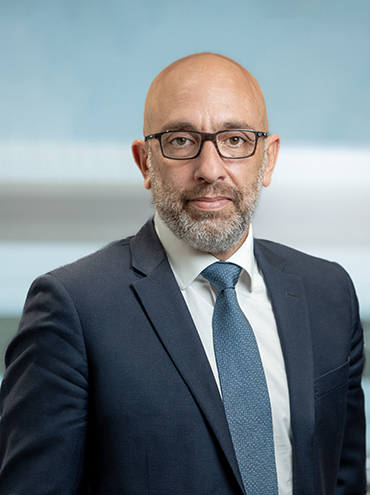 Dimitris Koutsopoulos is the CEO of Deloitte Greece and Member of the Deloitte Central Mediterranean Executive Committee. Dimitris joined Deloitte in 1998 and he has worked since to further develop the firm’s service offerings to solve clients’ complex challenges. He joined the Firm as an Auditor and over the years led the audits of various companies, among which listed in ASE and multinationals.

Dimitris joined the department of Financial Advisory Services (FAS) in March 2004 and became a FAS partner in 2006. He has contributed significantly to the foundation and development of the Transaction Support and Restructuring advisory service lines. In June 2011, Dimitris was appointed as the Leader of the Greek Consulting business.